The Howells-Dodge FCCLA Chapter completed a follow-up seat belt survey on Wednesday, November 6 from 7:40 a.m. to 8:10 a.m. in the school parking lot.  The survey findings showed that 92% of drivers were wearing their seat belt and 8% were not.  94% of passengers were wearing seat belts and 6% were not.

This project is being done as part of the chapter’s participation in Teens in the Driver Seat and the Families Acting for Community Traffic Safety (FACTS) program.  The Howells-Dodge FCCLA Chapter would like to remind all drivers and passengers to buckle up each time they driver or ride. 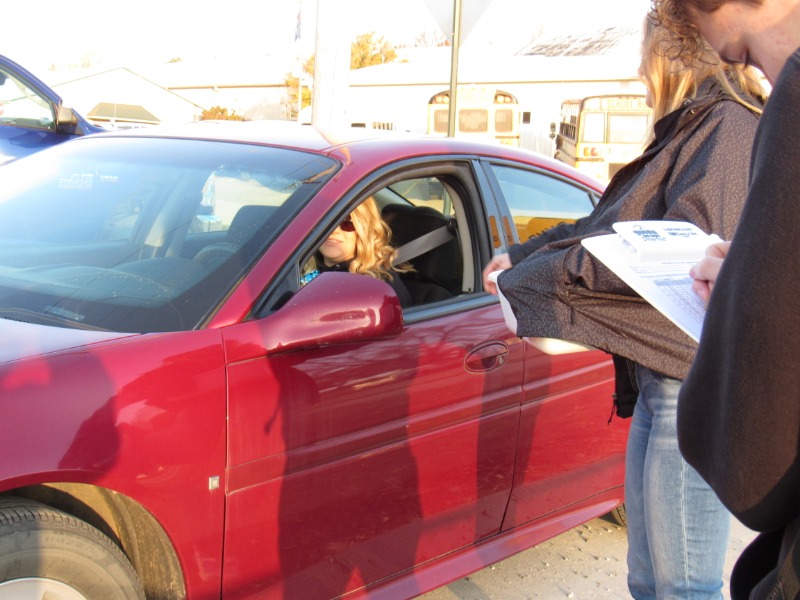