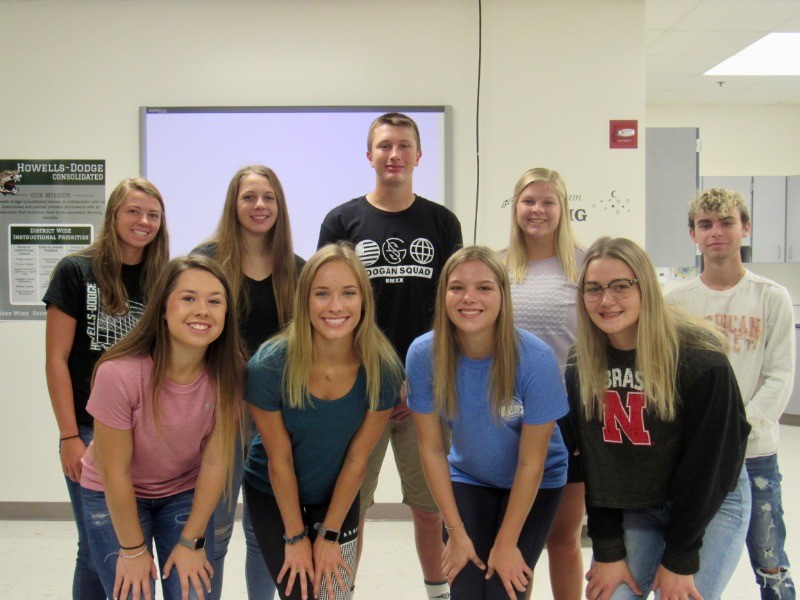 The FCCLA Fall Leadership Workshop will be held virtually on September 21.  The members also discussed the chapter fundraiser, FCCLA T-Shirts, and Adopt-A-Highway Clean-up on September 2.   Dues are $13 per member and are due on Sept. 4.  Plans were made for projects for the year.  The chapter will sponsor a 5K Run on Saturday, Sept. 26 at 9:00 a.m. as part of the Honor Flight Weekend in Howells and members signed up to help with the event. 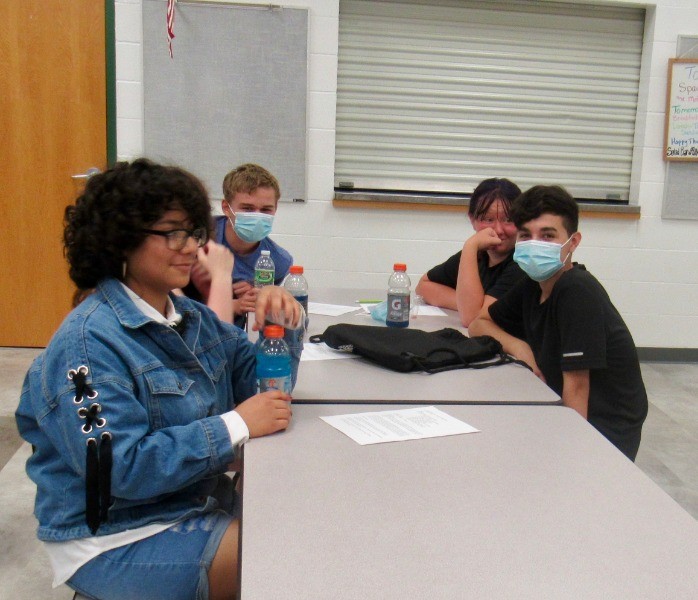