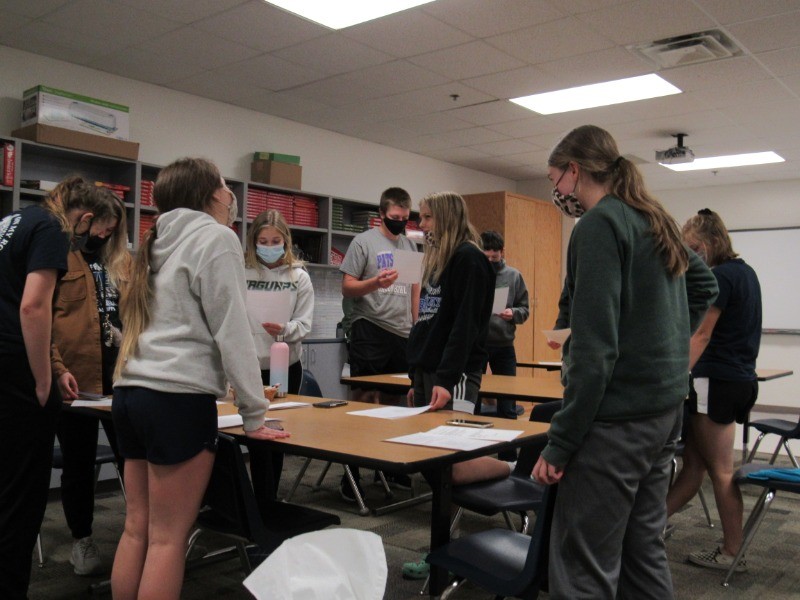 The Howells-Dodge FCCLA Chapter met on Tuesday, November 3 at 7:00 p.m.   President Jill Grovijohn called the meeting to order following the opening ceremony.  Old business included thanking members for their participation in the virtual District FCCLA Leadership Conference on October 12 and for selling items for the FCCLA Food Sales Fundraiser.  The top salespersons were recognized.   FCCLA members were reminded that District STAR Events are scheduled for Wednesday, Jan. 27 at Twin River in Genoa and members can be working on their events.

New business included making plans for a follow-up seat belt survey in November.  Upcoming concession stands and December FCCLA activities were discussed.  Members were reminded that applications for the State Peer Education Team or State Officer Team are due December 15.  FCCLA Scholarships are available for seniors at www.nebraskafccla.org.  A food drive will be held in December.  The meeting was adjourned and door prizes were presented by Cassie Pieper to Ashlynn Throener, Brooklyn Macholan and Riley Pokorny.  The next meeting will be the chapter’s Christmas Party on December 1 at 7:00 p.m. 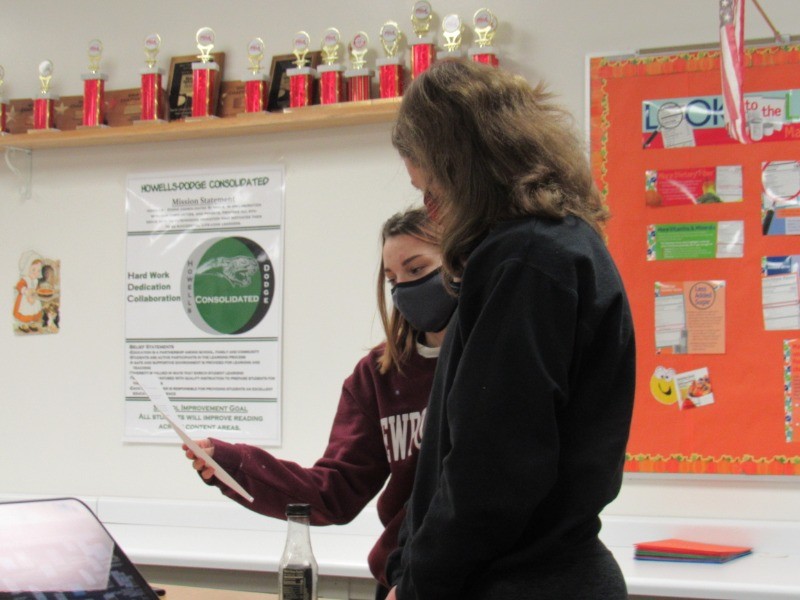 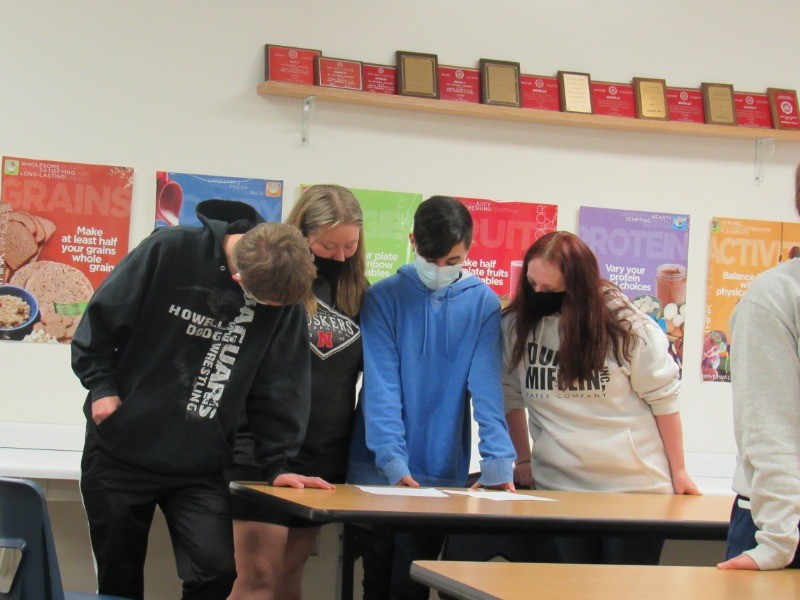