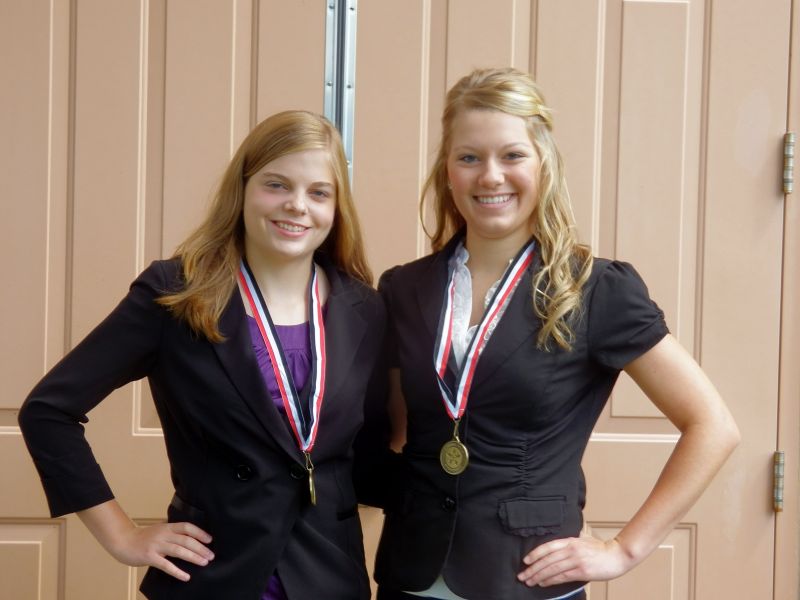 Four members of the Howells-Clarkson FCCLA Chapter represented Nebraska at the National FCCLA Leadership Conference in Orlando, Florida on July 6 - 13.  Over 6,000 FCCLA members  participated in this year's conference where the  theme was "#realitycheck".

Breanne Brester and Amanda Evert of Howells competed in the Life Event Planning STAR Event and received gold medals, while attending the conference.  Their parents are Gary and Deb Brester and Bob and Cindy Evert.  Anthony Papousek and Davis Podany of Clarkson earned gold medals in the Applied Technology STAR Event.  They are the sons of Allyn and Karen Papousek and Gerald and Jody Podany.

While in Orlando the students attended the sessions of the National Leadership Conference and visited the Kennedy Space Museum, Cocoa Beach, Sea World, Universal Studios, and Disney World along with other FCCLA members from around the nation. 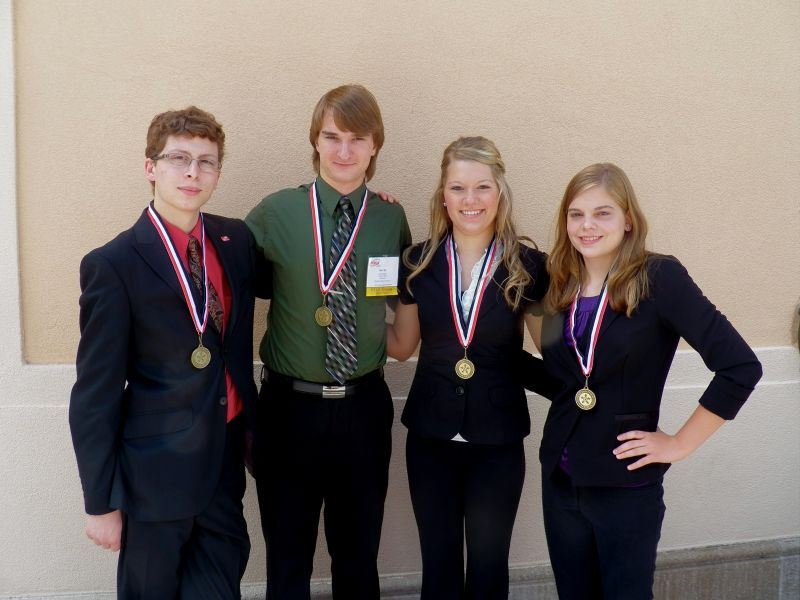 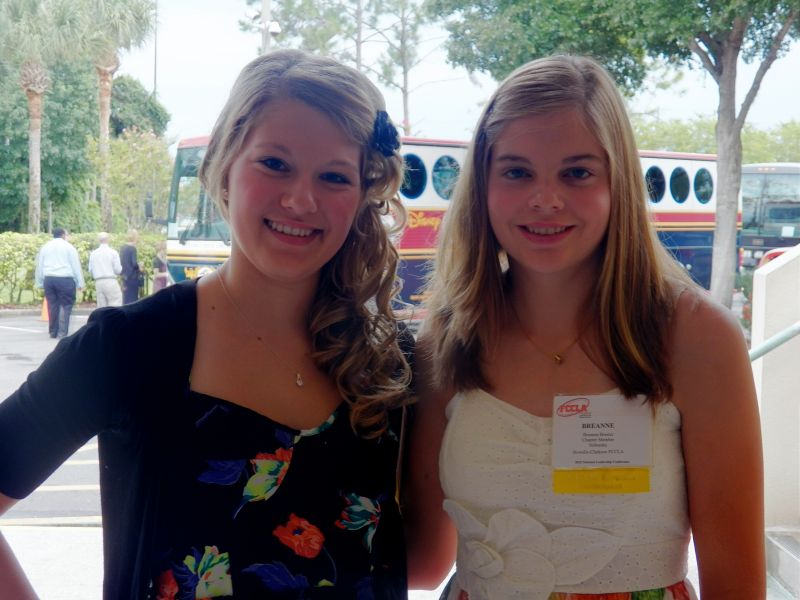