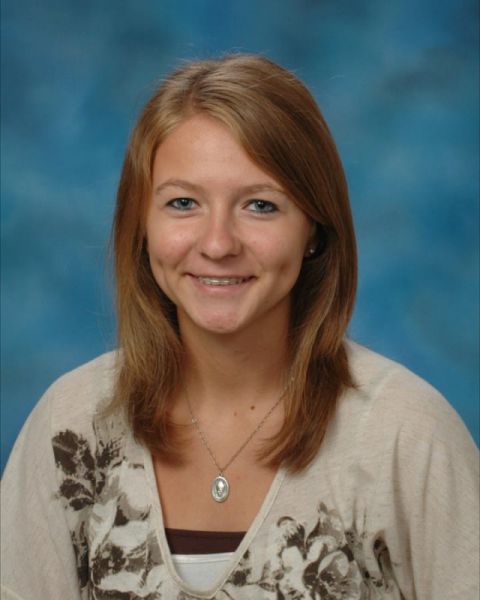 Discussion followed on the District Leadership Conference to be held on October 16 in Columbus at CCC.  The conference theme was selected.  The district will sponsor a poster contest with three categories---theme, national programs and promoting FCCLA.  The District Creed Speaking Contest will have a Jr. High division for grades 7-9 where the FCCLA creed will be recited.  In the Senior division from grades 10-12 and interpretation of the creed will be included.  Three members may compete per chapter.  Speaker ideas were discussed and session ideas were given.  For the conference outreach project, chapters will bring packaged food to donate to the food pantry in Columbus.  Each chapter will bring a $10 item for the bucket auction.  Each District Officer will bring a poster that represents their chapter.

District STAR Events and new events were discussed.  The District Officers designed the T-shirts for District Leadership Conference and made plan for conference mixers and activities.