The 2019 FCCLA National Leadership Conference was held in Anaheim, CA June 30 to July 4 at the Anaheim Convention Center.  “Believe In Yourself” was the theme for this year’s conference.  Howells-Dodge FCCLA members Callie Jackson, Micah Risch, Audrey Coufal, Cara Dvorak, Janessa Schmidt, Brooklyn Macholan, Lilly Praest, and Ashlynn Throener, along with chapter adviser Marla Prusa ,were among the members from Nebraska attending the conference.

The Howells-Dodge FCCLA Chapter received the 1st Place National Award in the STOP the Violence category.  The chapter received a plaque and a check for $1000 during the Recognition Session.  Brooklyn Macholan accepted the award on stage for the chapter.  The chapter’s project focused on preventing dating abuse.  While at the conference, the members also had the opportunity to visit Disneyland, went on an ocean dinner cruise and visited Newport Beach.  The  members returned to Nebraska on July 5. 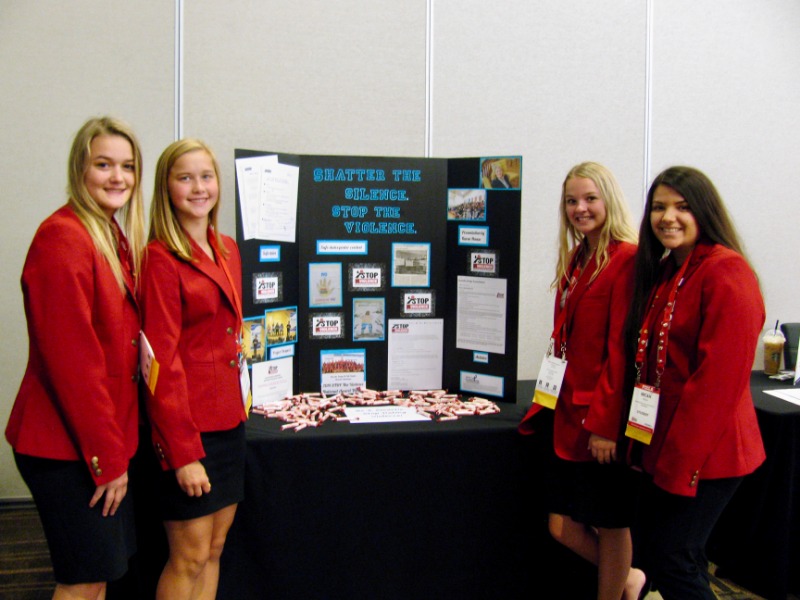 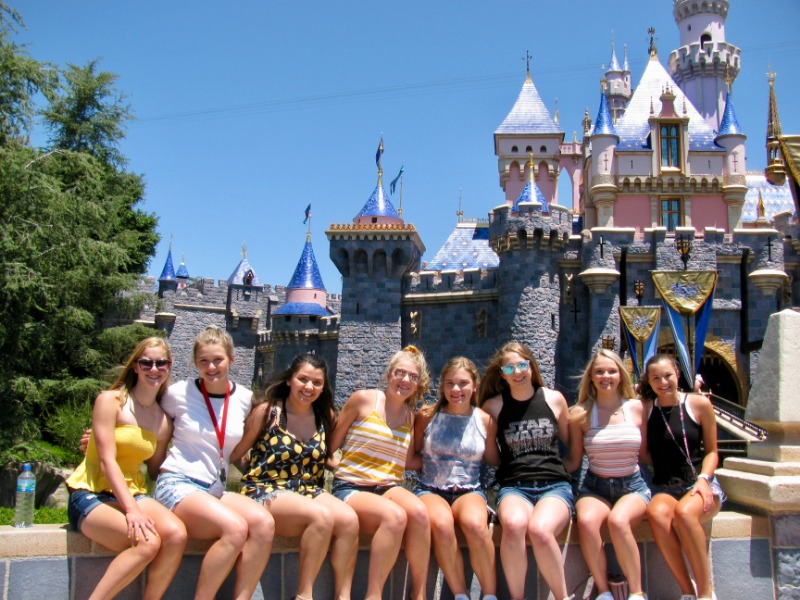