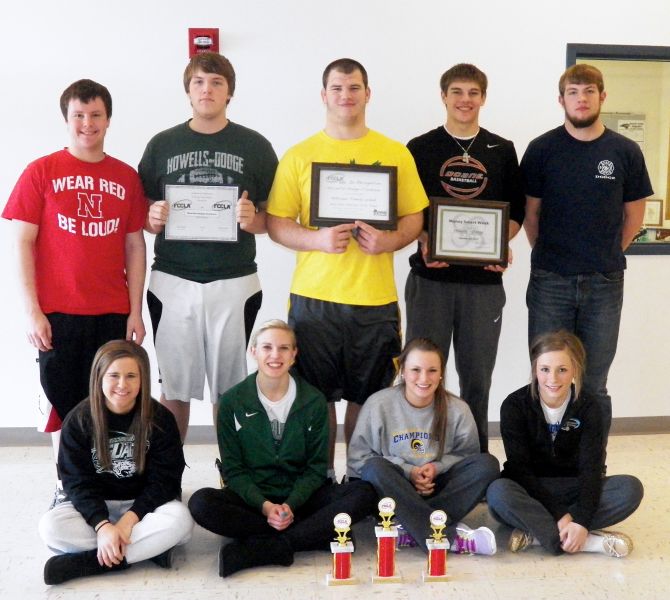 The Nebraska FCCLA State Peer Education Meeting was held in Kearney at the Holiday Inn on February 24-25.  Over 475 students from 50 chapters around the state participated.  “Meet the SPOTstones!” was the theme for this year’s meeting planned and led by the State Peer Officer Team.

Keynote Speaker was Todd Calfee of The Alexis Project.  Other sessions were presented by the Kearney YMCA, Brian Broich of the Nebraska Consumer Credit Counseling Service, and the State Peer Officer Team.