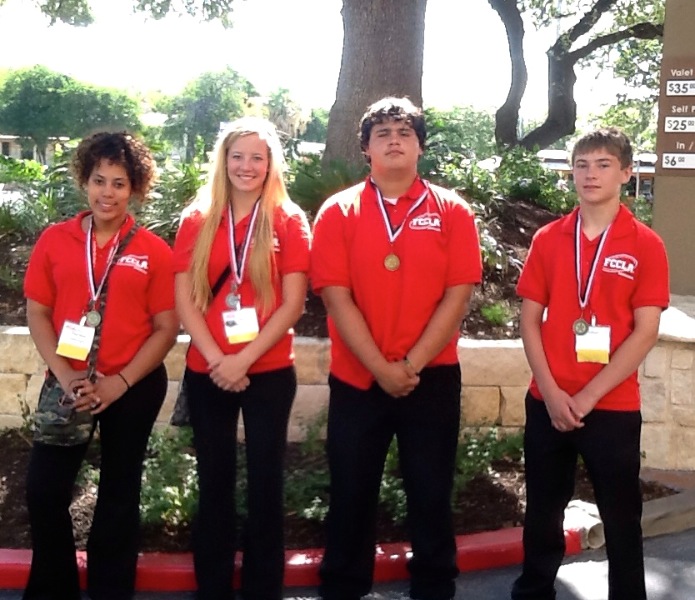 The Howells-Dodge members traveled to and from San Antonio on a chartered bus with FCCLA members from St. Edward, Crofton, Elgin, Logan View and Sutton and stayed at the Marriot Plaza San Antonio.

The FCCLA members would like to thank the area businesses and Howells-Dodge Consolidated Schools, the Howells-Dodge FCCLA Chapter for helping to support their trip to the National Leadership Conference and for giving them the opportunity to participate in this leadership experience. 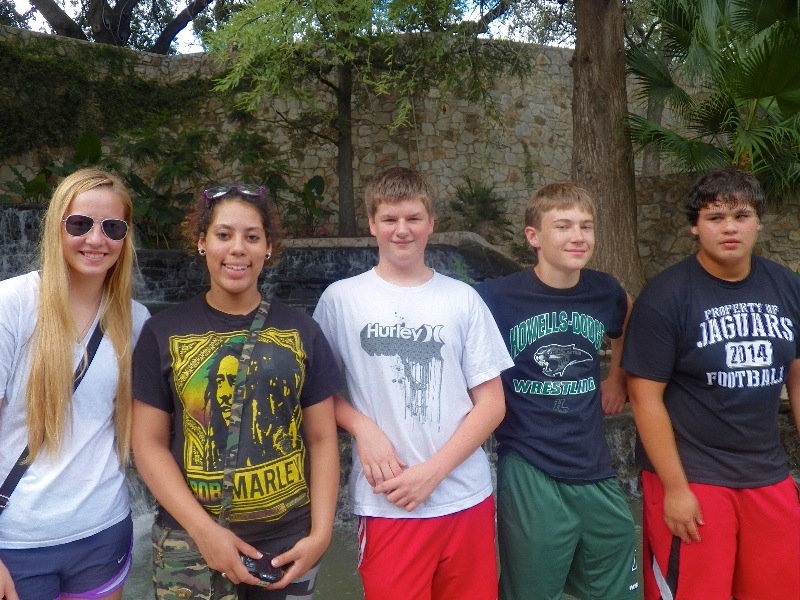 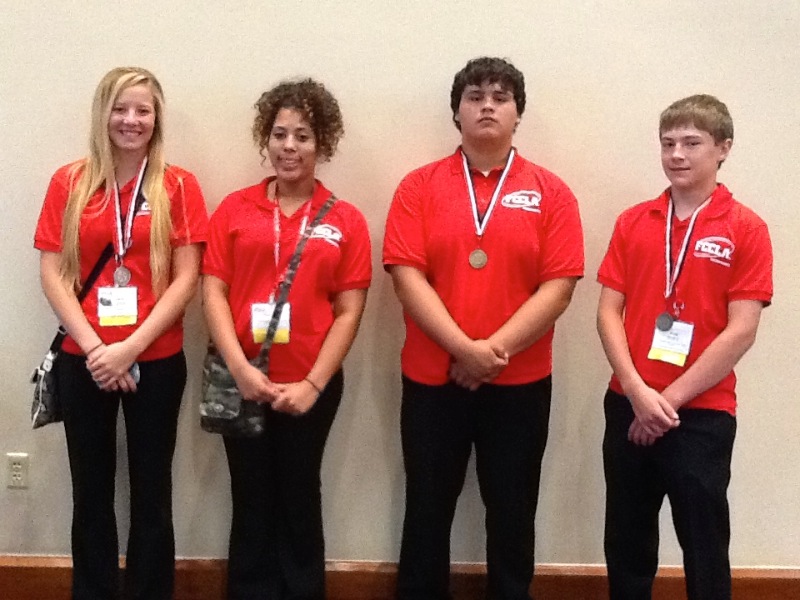