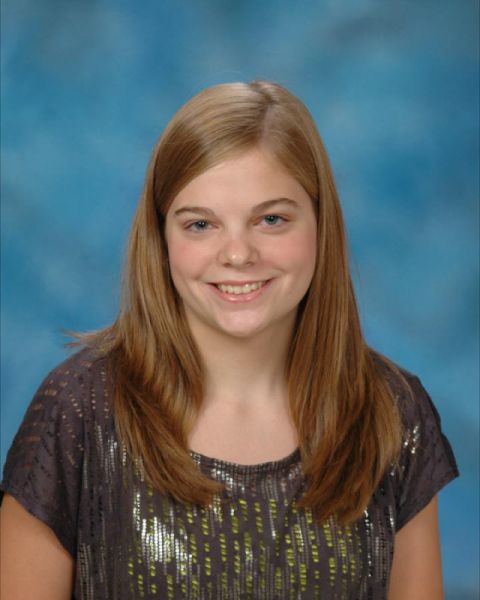 Plans were made for the fall District Leadership Conference on October 21 at Central Community College in Columbus from 9:00 a.m. to 2:00 p.m.  The theme for this year's conference is "Power Up With FCCLA."  The Poster Contest and Creed Speaking Contest were discussed.  Speakers and sessions were suggested and Outreach project and t-shirt ideas were also talked about.

The District 5 STAR Events contest will be held on Wednesday, January 22 in Schuyler.  STAR Event updates were shared with the group.  The meeting adjourned at 2:50 p.m.