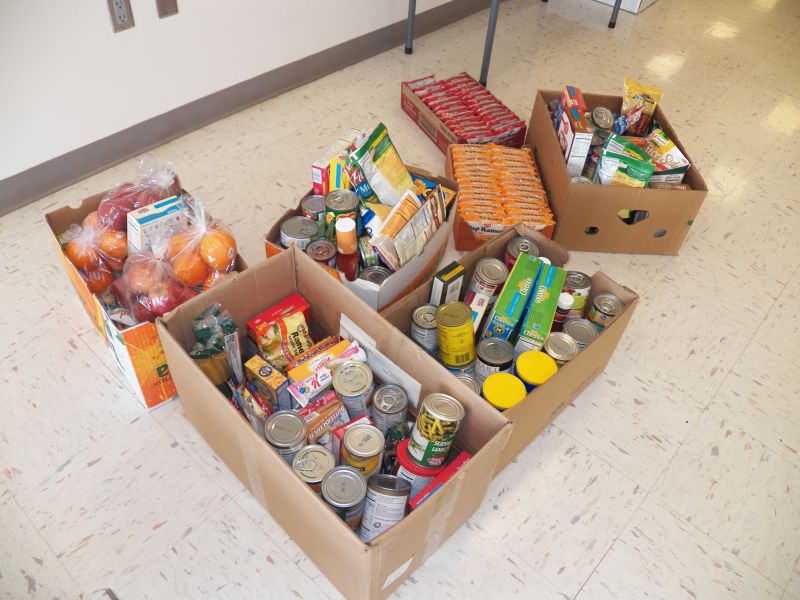 The high school class who collected the most food items would receive pizza, pop, and ice cream.  The students contributed 283 items for the food drive.  The winning class was the seniors who brought in 112 items.  Also appreciated were the items contributed by the other classes:  sophomores – 73 items, freshmen – 56 items and juniors 42 items.

All donations were distributed to families in the community.  This project was done as part of the FCCLA Feed Nebraska State Project. 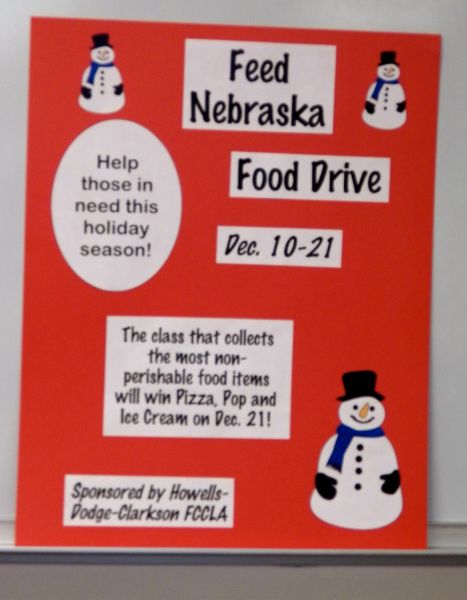