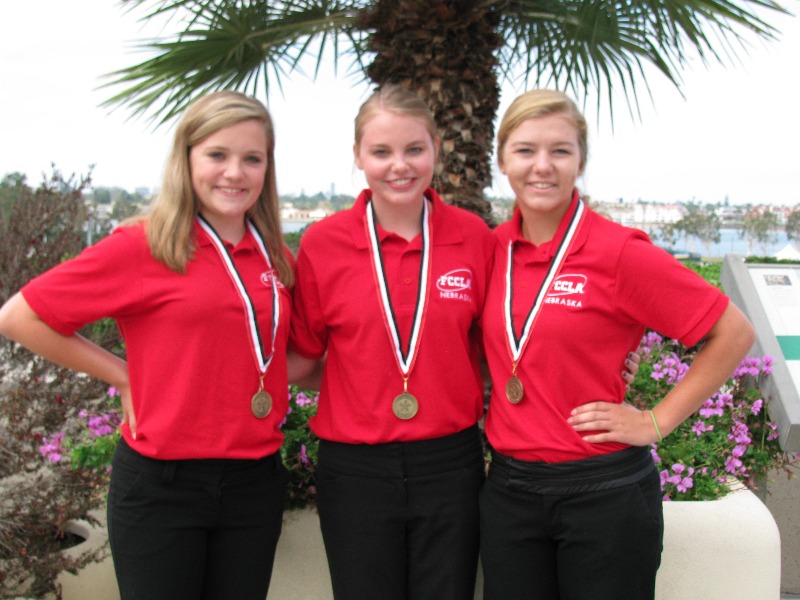 Nine members of the Howells-Dodge FCCLA Chapter attended the FCCLA National Leadership Conference in San Diego on July 2 – 8.  While at the conference, the members competed in the National STAR Events contest, attended conference sessions and visited sites in San Diego.  Carter Bracht represented Nebraska as a National Officer Candidate.

The theme for the conference was “Empower, Mepower” and was held at the San Diego Convention Center.  While in San Diego, the members also visited St. Joseph’s Church, Coronado Beach, the San Diego Zoo, Sea World, Seaside Village and enjoyed a harbor cruise along with other conference delegates from Nebraska. 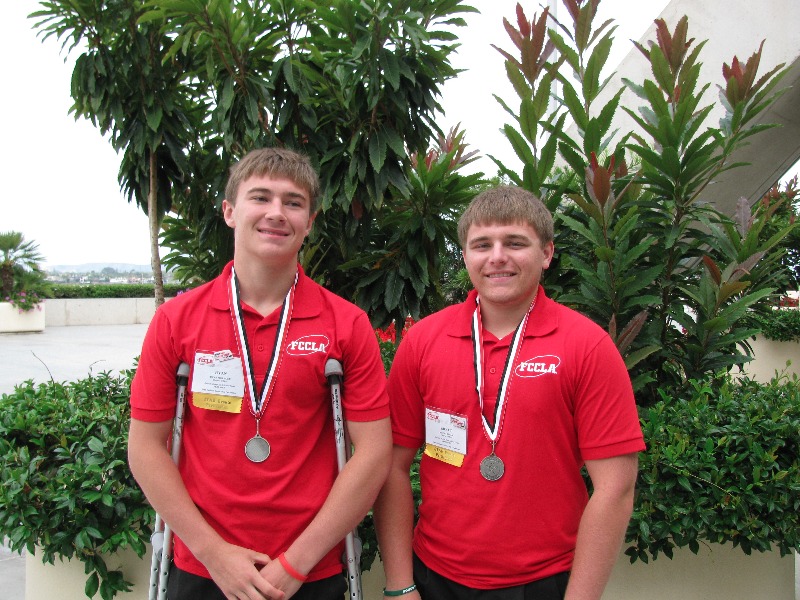 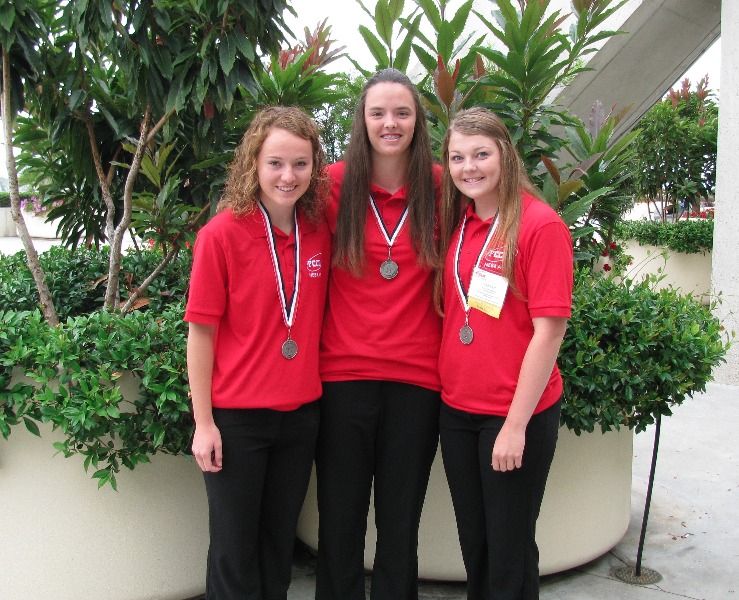