Fifty-three members of the Howells-Dodge FCCLA Chapter attended the State FCCLA Leadership Conference in Lincoln on April 12-14.  The theme for this year’s conference was “Toward New Horizons.”  Selected to sing the national anthem at the opening ceremony on Sunday evening at the Pinnacle Bank Arena was Hailey Coufal of Howells-Dodge.

At the closing ceremony on Tuesday, April 14, Carter Bracht was installed as State Vice President of National Programs.  Carter will be one of eight officers serving on the Nebraska FCCLA State Officer Team throughout 2015-2016. 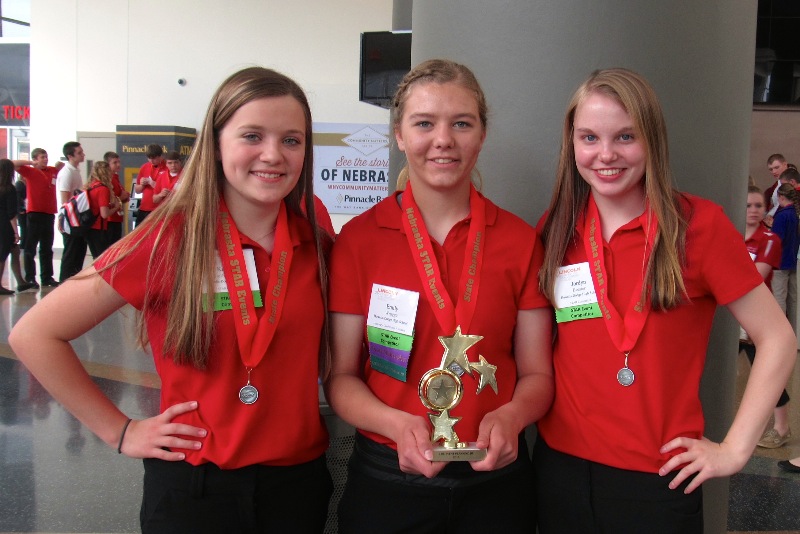 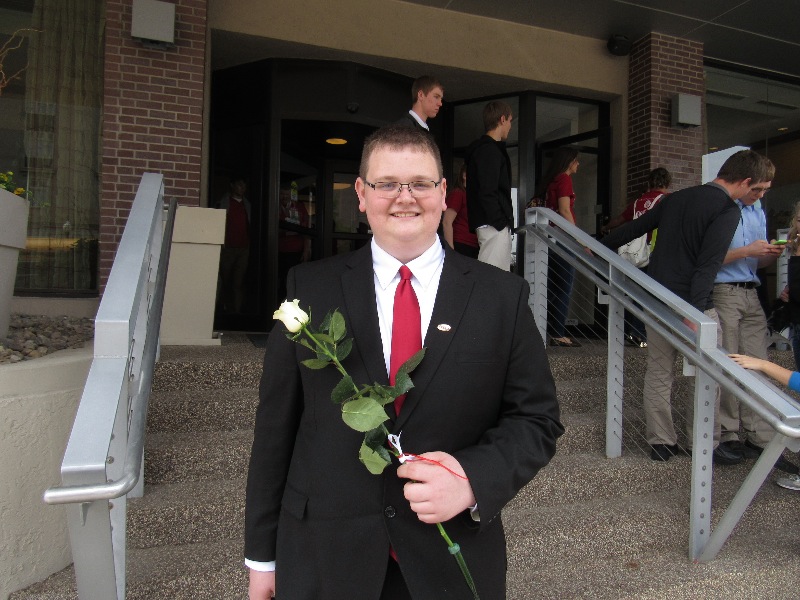