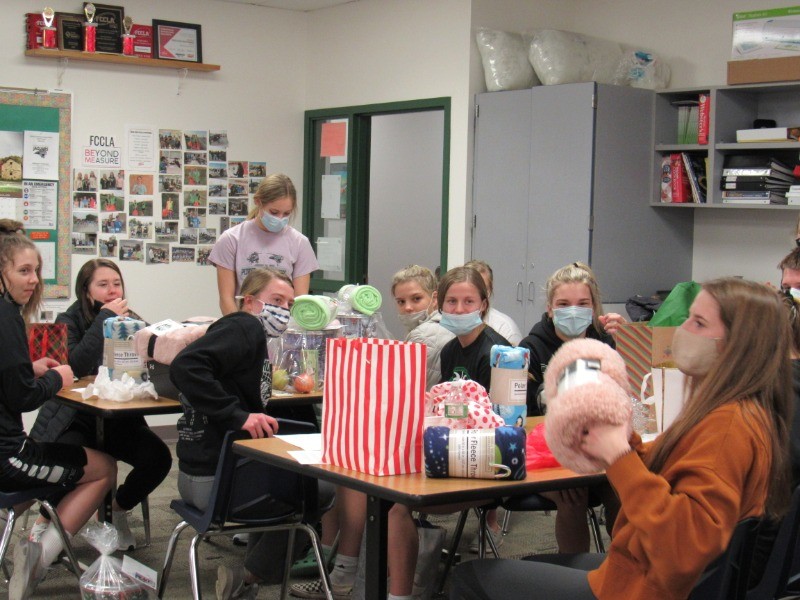 The Howells-Dodge FCCLA Chapter met on Tuesday, December 1 for their chapter meeting and Christmas Party. Following the opening ceremony, President Jill Grovijohn called the meeting to order. Members were thanked for their help with the November seat belt survey and the chapter’s recycling project.

December activities were discussed. Members were reminded to bring non-perishable food donations for the FCCLA Food Drive which continues until December 14. District 5 FCCLA STAR Events are scheduled for January 27 with Twin River being the host school. Members were encouraged to continue work on their projects.

The meeting was adjourned. Door Prizes were given to Ashlynn Throener, Lilly Praeest, Gage Stutzman and Riley Pokorny by Cassie Pieper. A Secret Santa gift exchange was enjoyed following the meeting. Lunch was provided by the junior members. The next chapter meeting will be on January 11, 2021. 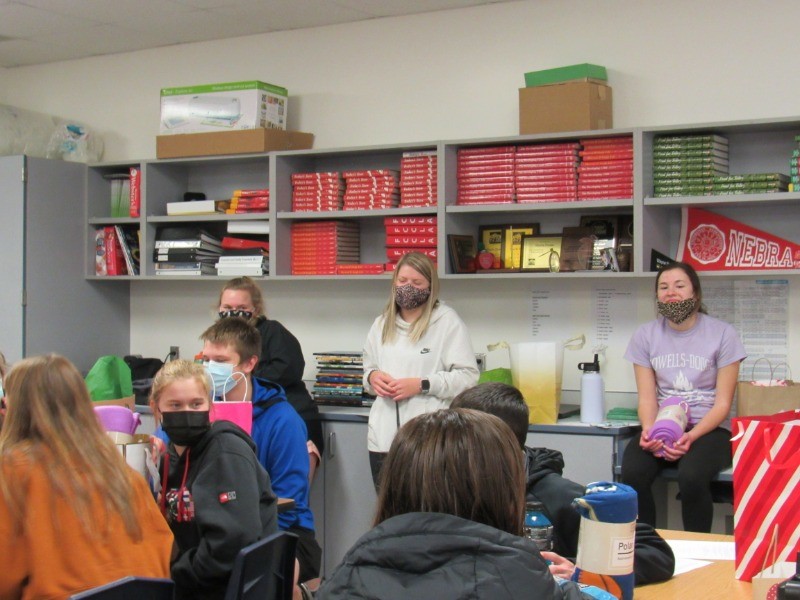 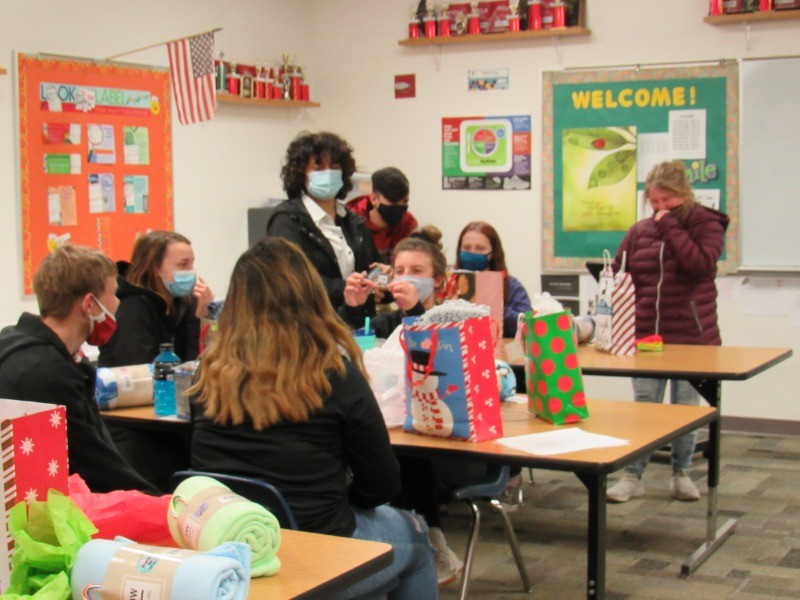