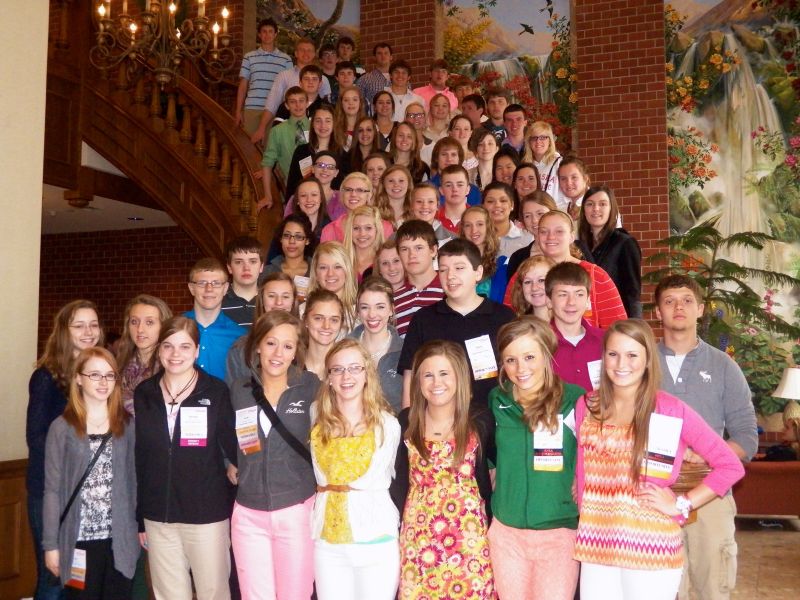 Sixty-eight members of the Howells-Dodge-Clarkson FCCLA Chapter attended the 2013 State FCCLA Leadership Conference in Lincoln on April 8 and 9.  “Lights, Camera, Take Action” was the theme for this year’s conference.

On Monday, chapter members competed in the State STAR Events contents and received the following honors:

Chapter delegates and State Power Of One Award Winners gave a session called “You’ve Got The Power” on Monday afternoon at Pershing Auditorium.

The following students were honored for being State Power of One Award Winners:

The chapter received the FACTS Trophy and Gold Star Chapter Award at the closing awards ceremony held on Tuesday. 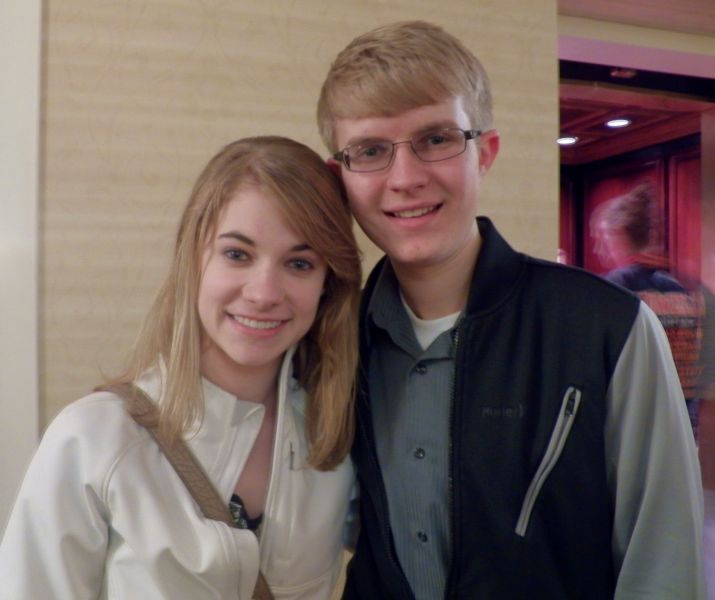