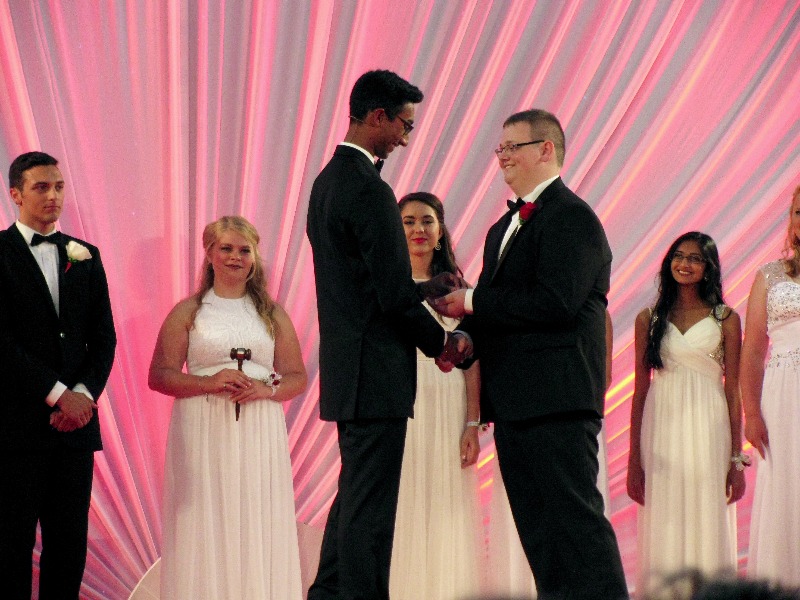 Carter Bracht of the Howells-Dodge FCCLA Chapter was installed as National FCCLA Vice President of Finance at the FCCLA National Leadership Conference in San Diego on July 7.  Carter was won of 25 candidates for national office and was one of two candidates from Nebraska.  During the conference, he received the highest score on the written test, networked with voting delegates, interviewed, and gave his speech to several groups.  Carter will be one of ten national officers leading the organization during the 2016-2017 year.  He will also be serving a two-year term as a member of the FCCLA Board of Directors.

Carter is the son of Deb Wegner and Scott Bracht and will be a senior at Howells-Dodge Consolidated Schools.  He is the first National FCCLA Officer from the Howells-Dodge FCCLA Chapter. 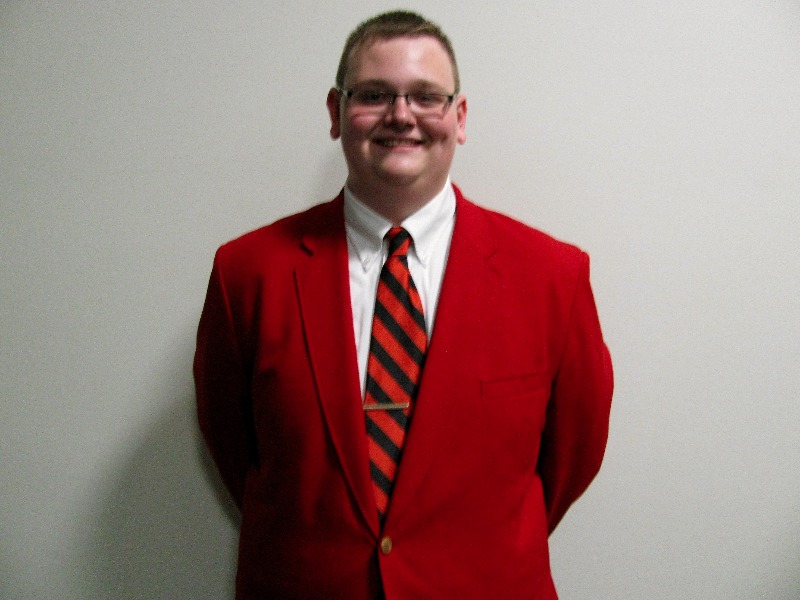