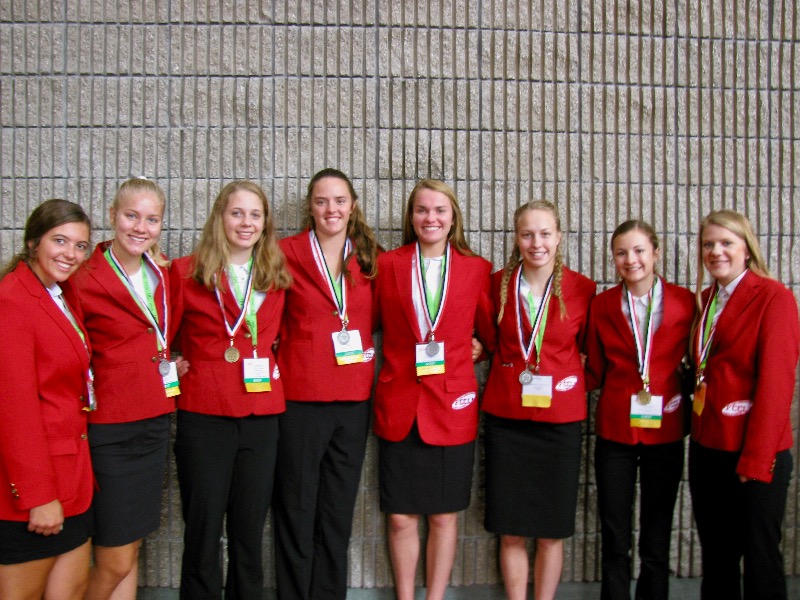 While in Atlanta, the members, along with FCCLA Adviser Marla Prusa, attended the National Leadership Conference, visited Olympic Centennial Park, toured the World of Coke and enjoyed a visit to the Georgia Aquarium.  Also attending the conference was Carter Bracht, who serves on the National FCCLA Board of Directors.  He assisted with election of the 2018-2019 National Officers during the conference. 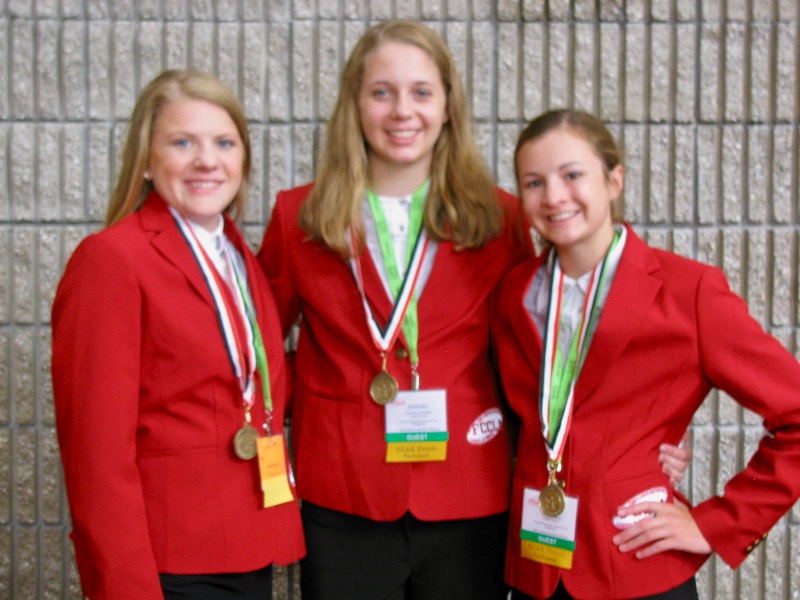 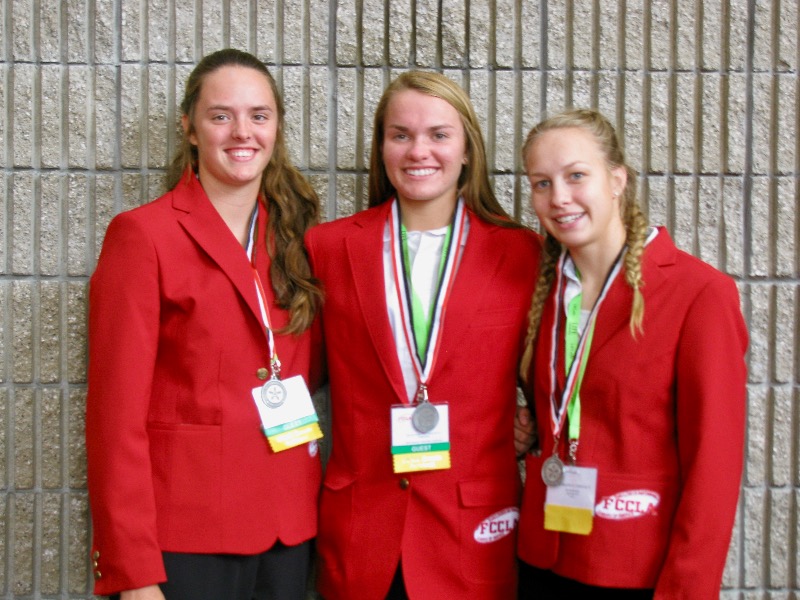