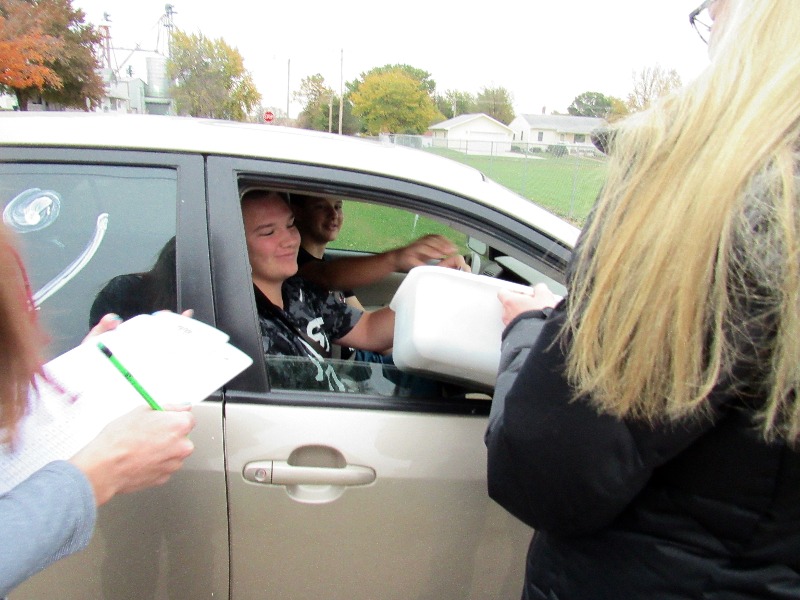 87% of Drivers Were Wearing Their Seat

Members of the Howells-Dodge FCCLA Chapter surveyed drivers and passengers for seat belt use in the Howells-Dodge Consolidated Schools parking lot on Thursday, October 22 from 7:40 – 8:10 a.m.  87% of drivers were wearing their seat belt and 13% were not.  Of the passengers surveyed, 80% were wearing their seat belt and 20% were not.   The FCCLA members gave out Rice Krispie treats with the message, “Don’t Snap, Crackle, or Pop Your Bones in an Accident, Wear your Seat Belt”, along with pencils and car air fresheners from the Teens In The Driver Seat program.  This activity was done as part of the chapter’s activities for Teen Driver Safety Week.  Assisting with the survey were Carter Bracht, Jessi Brester, Josh Brester, Sam Brester and Kalli Brester.

The Howells-Dodge FCCLA Chapter would like to remind everyone to wear a seat belt each time you drive or ride. 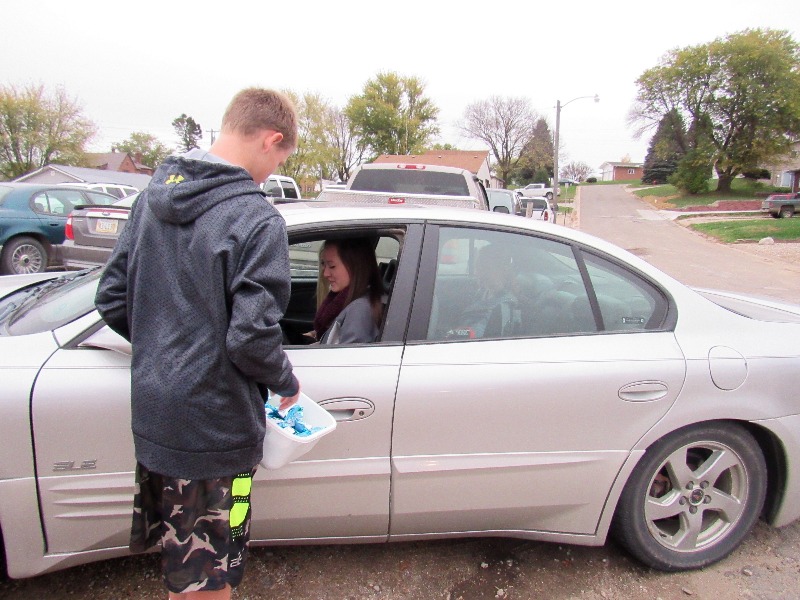 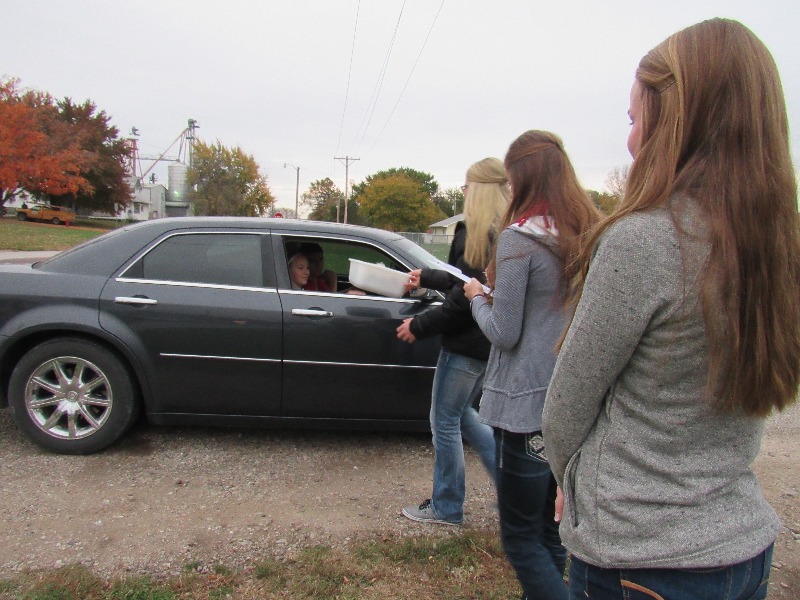