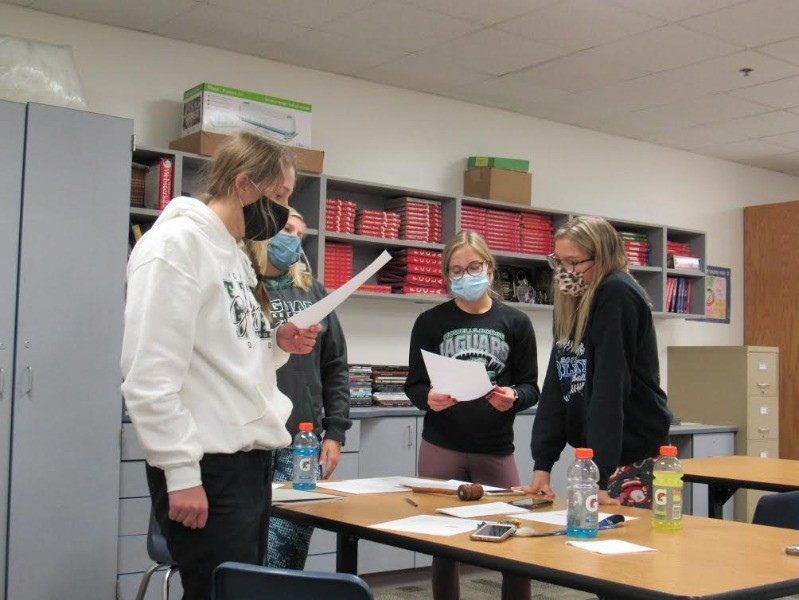 During old business, the president thanked members for their help with the 5K Run, Adopt-A-Highway Clean-up and concession stand.  Members were reminded to pay their $13 dues.  The virtual District 5 Leadership Conference is Monday, October 12 and the members will attend at the Dodge gym.  Members discussed the Adopt-A-Grandparent Project, secret member gift exchange, and STAR Events.  Plans were made for the concession stand on Tuesday, October 6.  FCCLA members were reminded to turn in their Red Wheel Frozen Food Sales order forms and money on Monday, October 12.

The Teens in the Driver Seat project was discussed and plans were made for an October seat belt survey.  Any member interested in being a State Officer, Family Leader Team, Career Leader Team or Community Leader team candidate  should talk to Mrs. Prusa.

The meeting was adjourned, snacks were provided and door prize winners were Gabe Fuentes, Chelsea Ramirez and Janessa Schmidt.  The next meeting is November 3rd at 7:00 p.m. 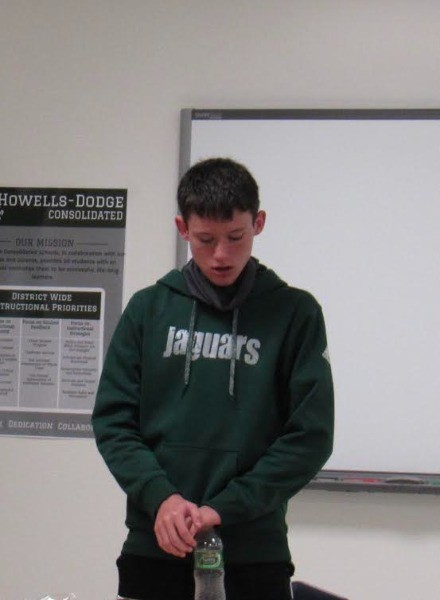 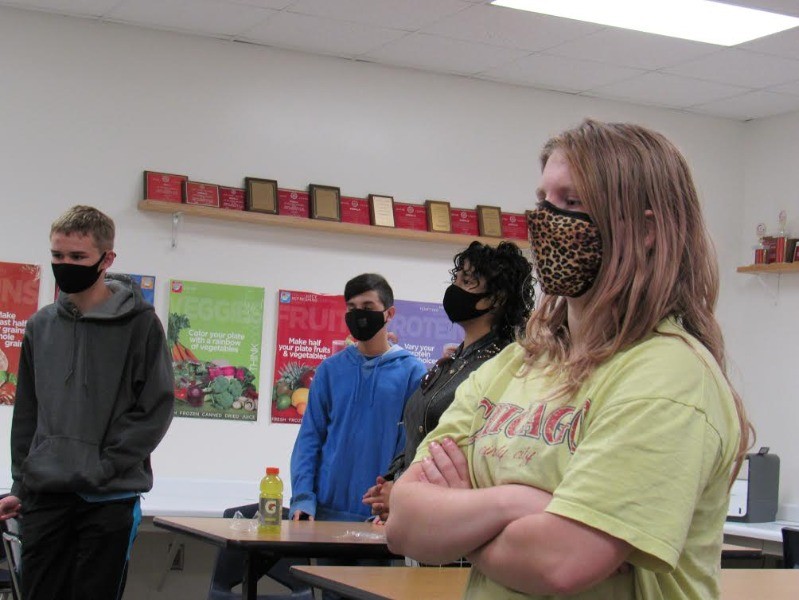